At the start of WWII, different shades of nationalism led to divergent views on entering foreign warfare. This program explores different ideas of patriotism through the eyes of four Montanans – a miner, smokejumper, newspaper reporter and Crow warrior – as they share their experiences on the home front. 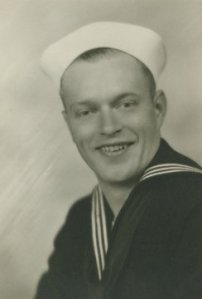 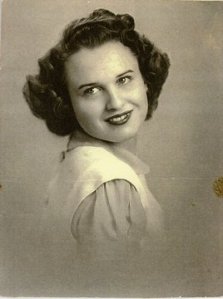 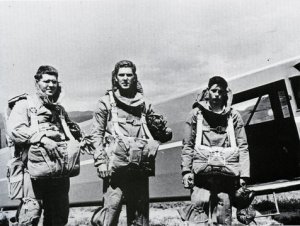